The Media were invited by Motosikal & Enjin Nasional Sdn Bhd (Modenas) to a track test at Speedway PLUS Go-Kart Circuit for their latest model, Modenas CT115S on Thursday 10 September 2015. The Modenas CT115S is the latest addition to the Modenas stable after almost two years of absence. Designed to be ‘sporty’ and ‘trendy’, the new moped was developed over the span of two years by the company’s R&D department based in Gurun, Kedah.

As the name suggests, the CT115S is powered by a 115 cc four-stroke SOHC engine packing 8.9 hp at 9,500 rpm and 8.1 Nm of torque at 5,000 rpm. The single-cylinder mill is mated to a four-speed gearbox, with both electric- and kick-starter equipped as standard. Additionally, the CT115S is also equipped with a 12V power socket located under the seat.

According to Modenas, the CT115S is priced under RM5,000 per unit. It is available in Cherry Red and Livia Blue.

We were greeted with warmth by the Modenas team upon arrival at Speedway PLUS Go-Kart Circuit. Breakfast were served before a Media briefing by the Marketing and R&D team. Then we were ushered to the pits for track test preparation. The team from Modenas was so confident of their machines that they challenged us to push the limits on the track but with safety in mind. We were proudly flagged off by Modenas CEO, En. Amirudin Hj. Abd Kadir himself. 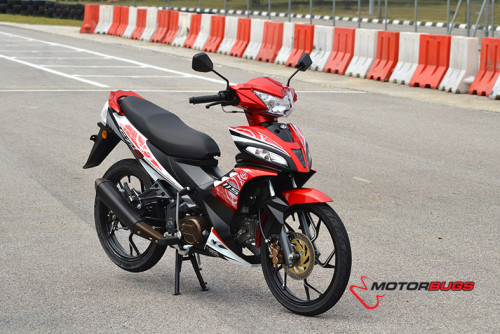 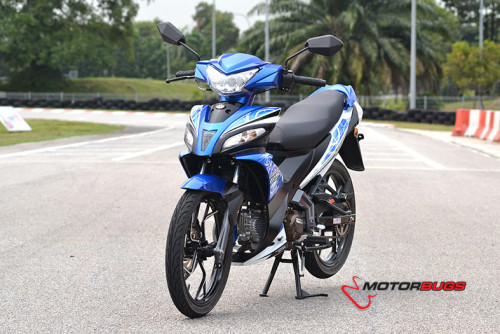 There were seven of us starting on the grid and we took the first 3 laps warming up our tyres and also getting familiar with the track. And then the race was on, well it actually felt like one with most of us in our colourful leathers. The CT115S felt good with adequate power for an 115cc and I was surprised with the engine braking which was good. Chassis was strong combined with a five-level adjustable rear monoshock provides good ride and handling. We did 10 laps on the tactical Speedway PLUS Go-Kart Circuit and back to the pits for a short break and the Modenas team immediately did a quick inspection on the bikes. And then off we go for another 10 laps before I call it a day. 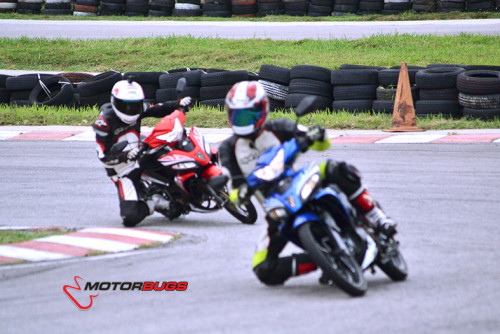 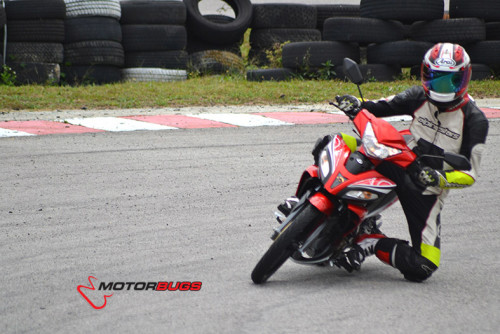 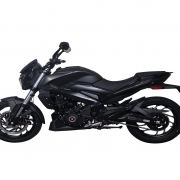 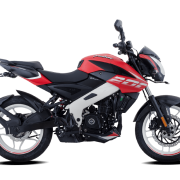 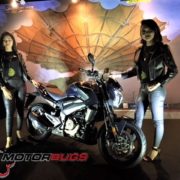 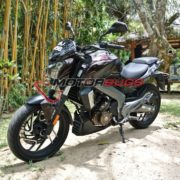