Asian Le Mans Series Races into the Dark for the First Time!

While Sepang has been a regular fixture on the Asian Le Mans Series calendar, this season the race will feature a first for the Series – racing at night!  In a change to the normal format, both qualifying and the race will be held on Saturday, with the race starting at 17:00 and finishing at 21:00 local time.

The battle for the outright Championship has delivered some fierce battles in the first half of the season. With two wins, G Drive Racing by Algarve is leading the Championship by 13 points from Eurasia Motorsport. Thunderhead Carlin Racing are just 6 points further behind Eurasia Motorsport  meaning the battle for outright glory, and the invitation to the 24 Hours of Le Mans is far from over.

After their cars were delayed in shipping to the opening round in China which meant they did not  arrive until the day before race day, Rick Ware Racing bounced back in the best way possible at The Bend. The team finished first and second in the LMP2 Am class, and the #52 is currently leading the class.

Just one point separates Nielsen Racing and Inter Europol Competition in the LMP3 Class battle. Each team has won one race and finished second in the other – with just the point for pole position at The Bend giving Nielsen Racing the narrowest of leads.

The GT Class is another where the battle is intense. Just two points separate Car Guy and D’station Racing, and HubAuto Corsa just five points further back.

New LMP3 Entry and changes to the driver line up:

For the second half of the season, Graff will be running an additional LMP3. In Sepang this car  will be raced by Matthias Kaiser and Rory Penttinen.

After a one off appearance for Kiwi Shane van Gisbergen in Australia, Masataka Yanagida will be back behind the wheel of the #1 Eurasia Motorsport Ligier JS P217 in Sepang.

The #14 Inter Europol Competition Ligier JP S3 will feature a new line up for the final two rounds. Dan Wells is making a return to the Series for the first time since 2015 and he will be joined by Philip Kadoorie in the teams second Ligier JS P3.

Team JLOC will also have a slight change to their driver line up for the second half of the Championship. The teams regular Super GT driver Takashi Kogure will replace Andre Couto in the #88 Lamborghini Huracan GT3 Evo.

As a direct result of the the Coronavirus outbreak in China there are currently significant travel restrictions placed on those based in China. This has unfortunately had an impact on the travel of FIST Team AAI, (who were due to debut their Porsche in Sepang), and Astro Veloce Motorsports. The travel restrictions have prevented many of their staff leaving China, and as a result both teams have had to withdraw from the final two rounds of the Championship.

The Asian Le Mans Series is closely monitoring all related health and travel advisories that are being issued about the Novel Coronavirus situation in China. The current advice does not have an impact on the running of the 4 Hours of Sepang and the 4 Hours of Buriram. 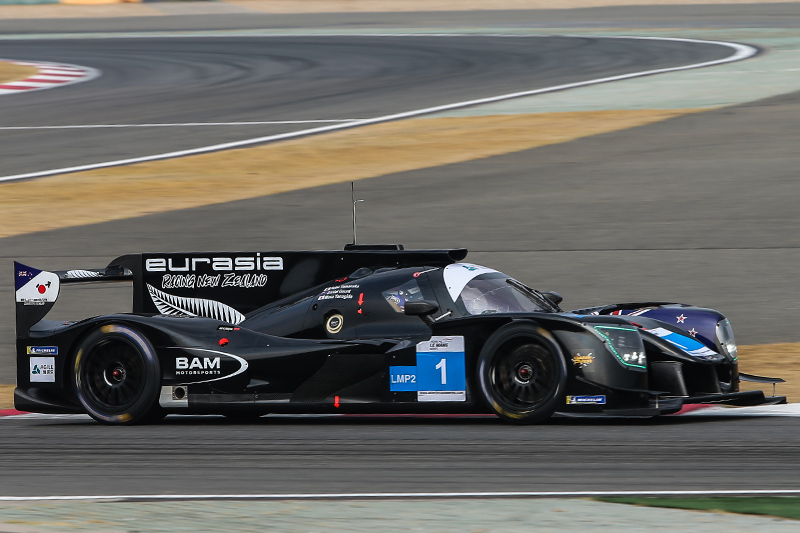 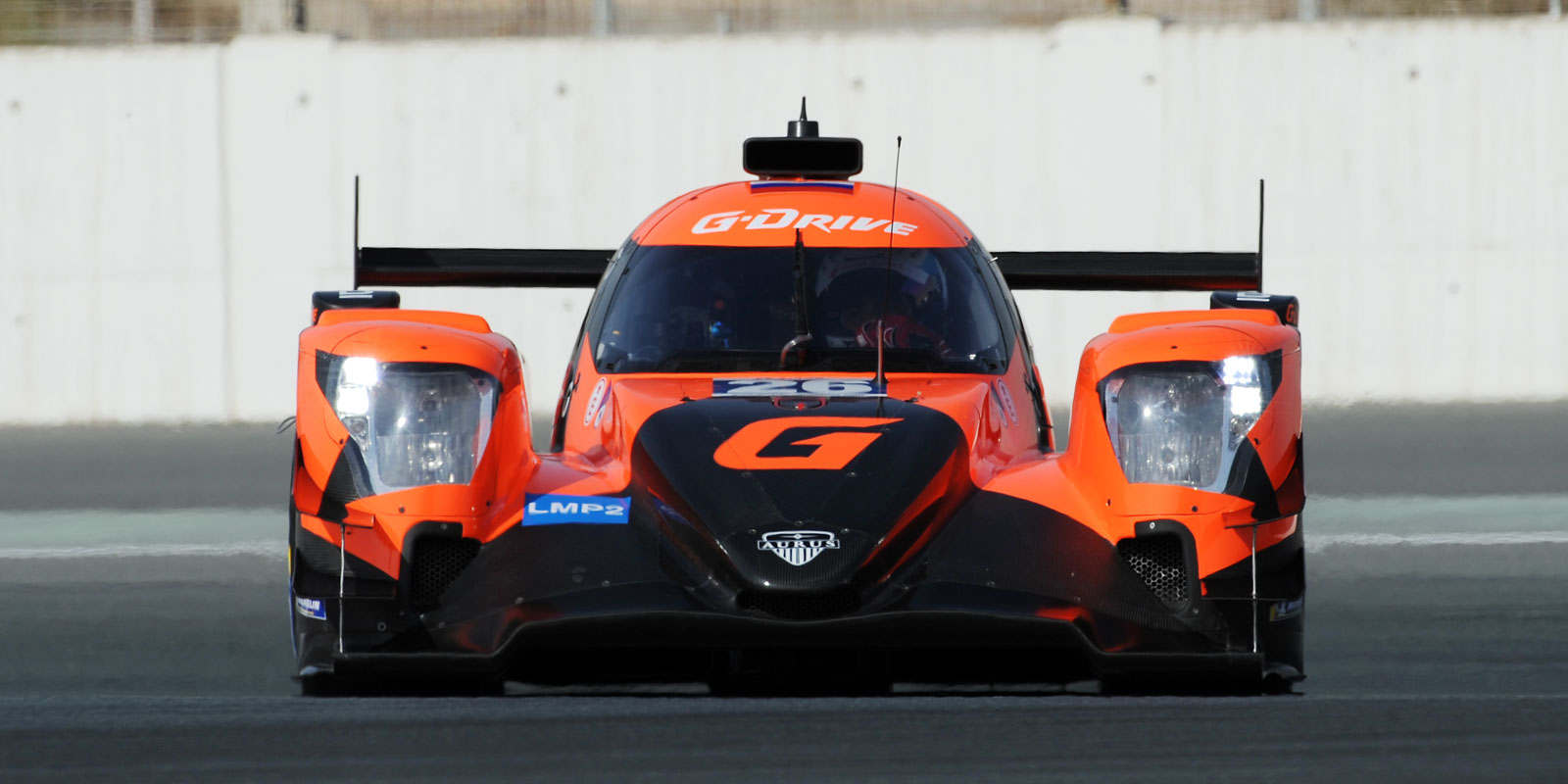 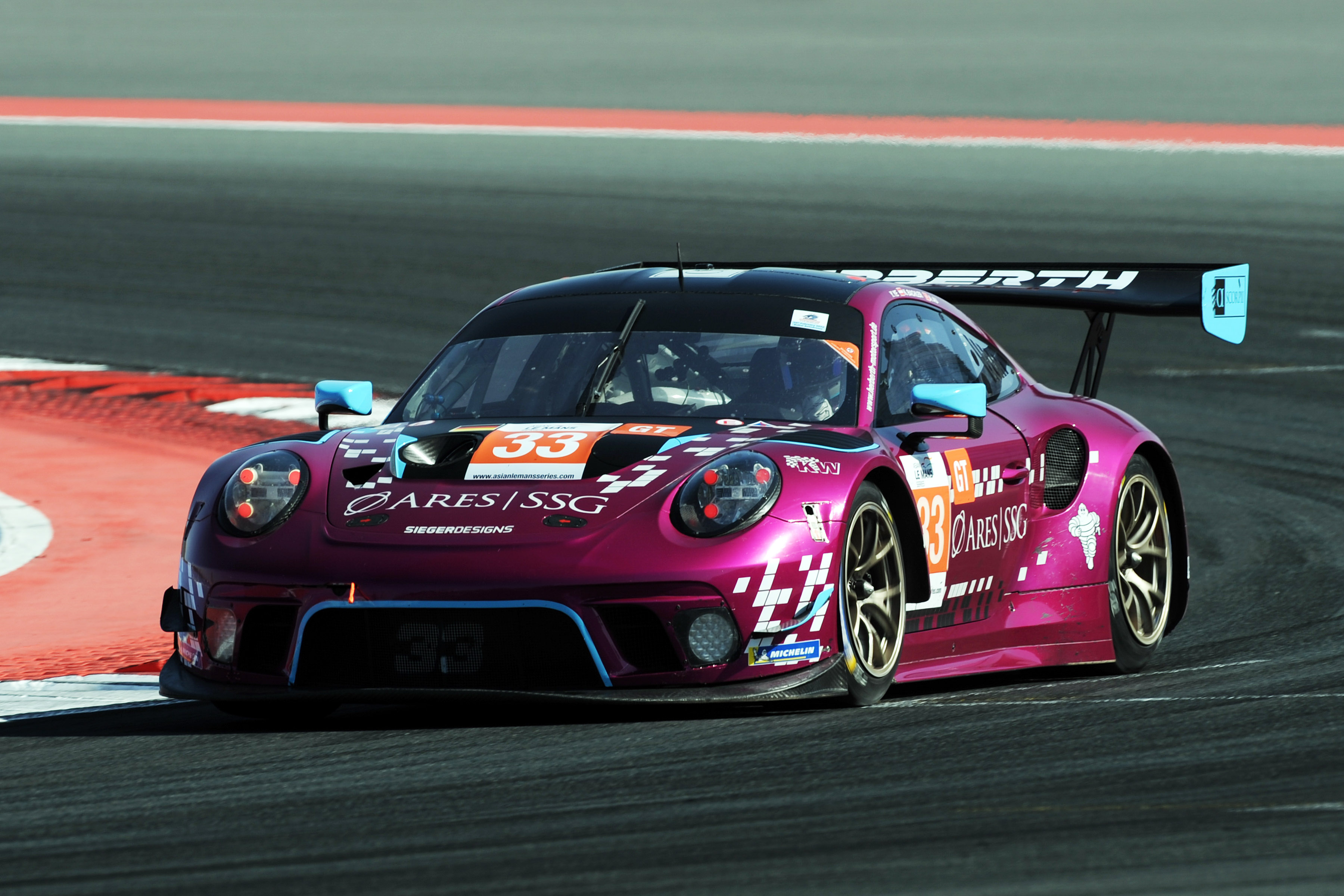 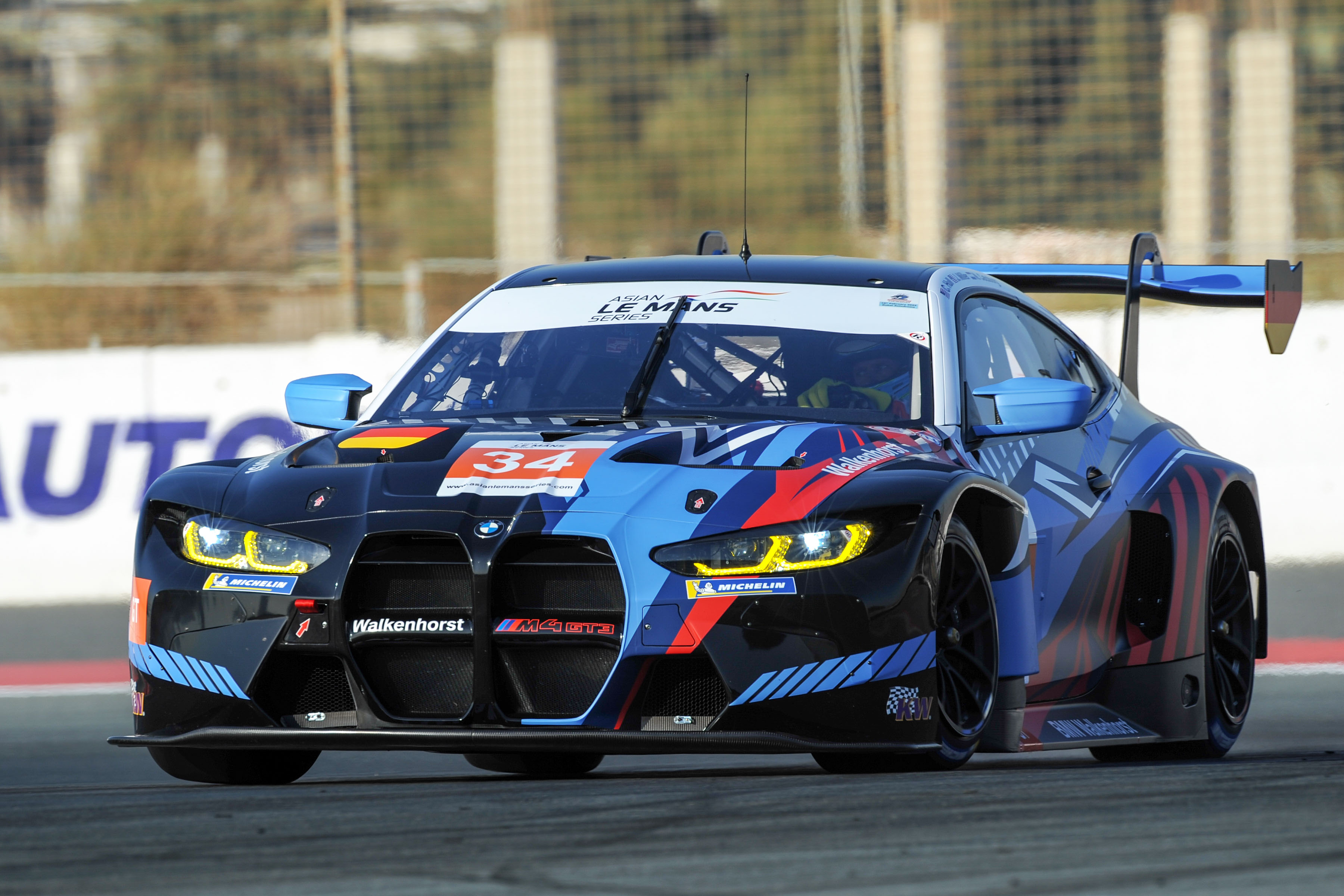 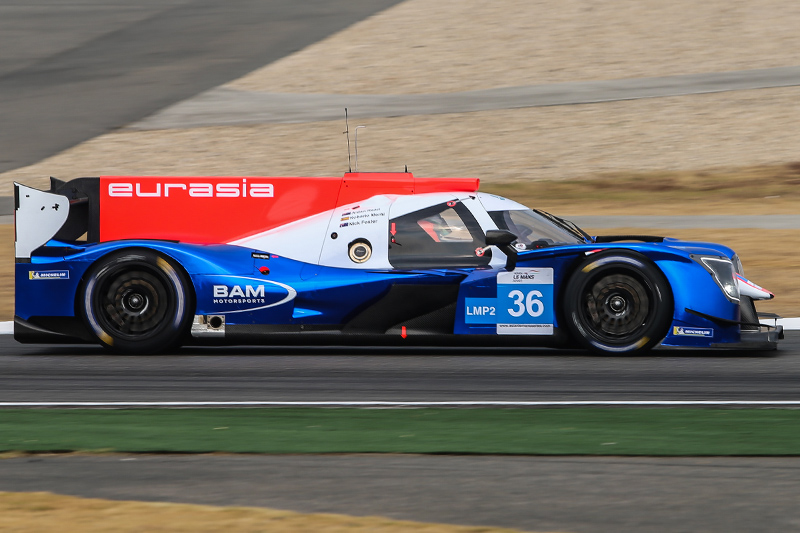 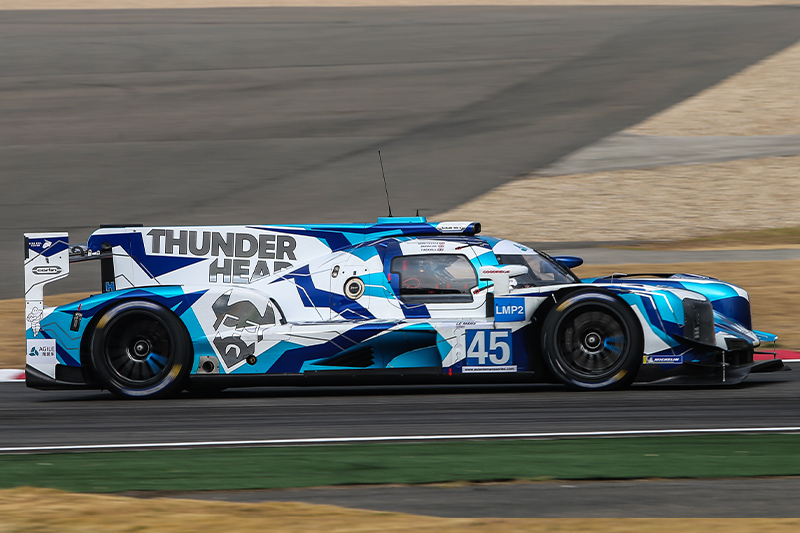 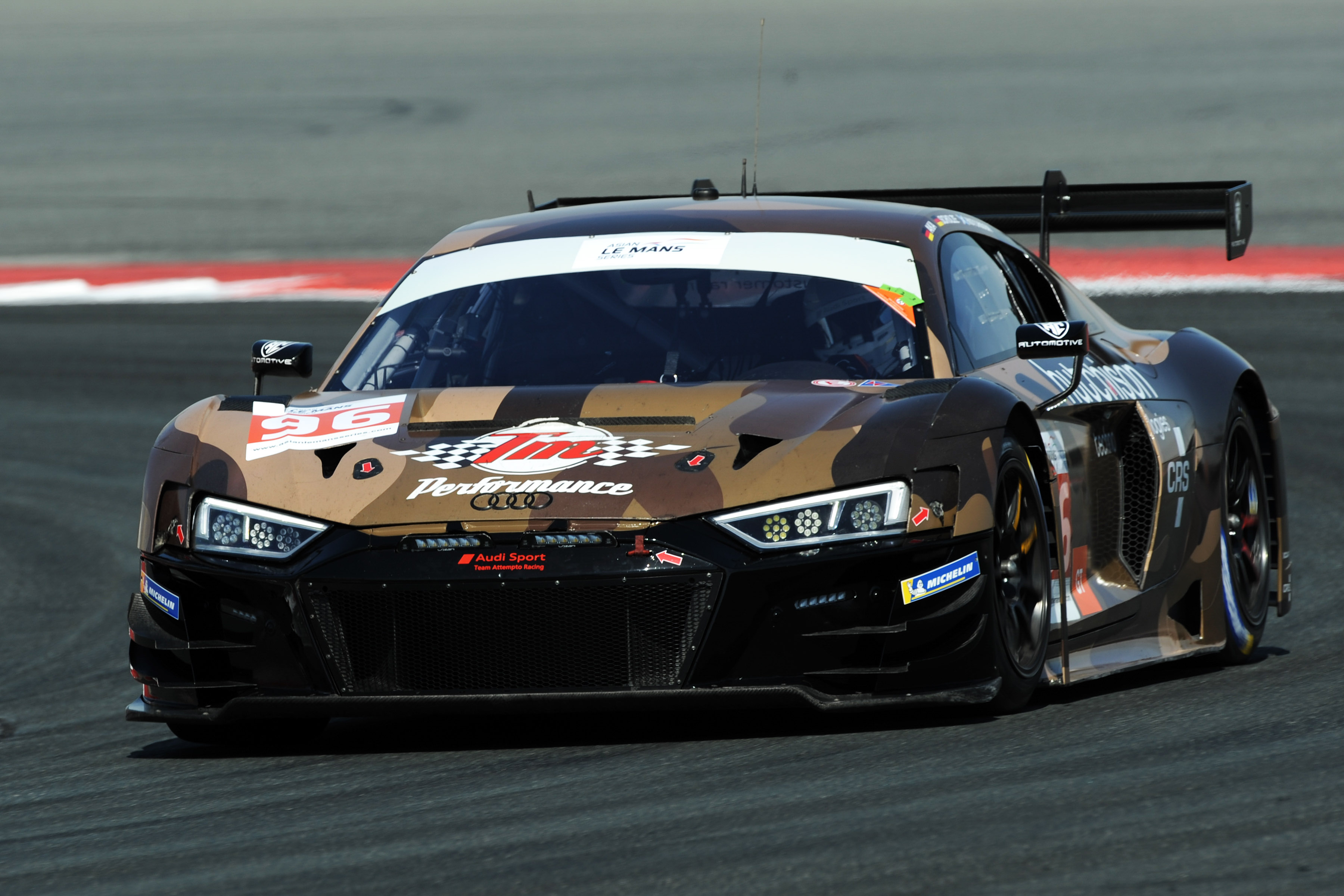 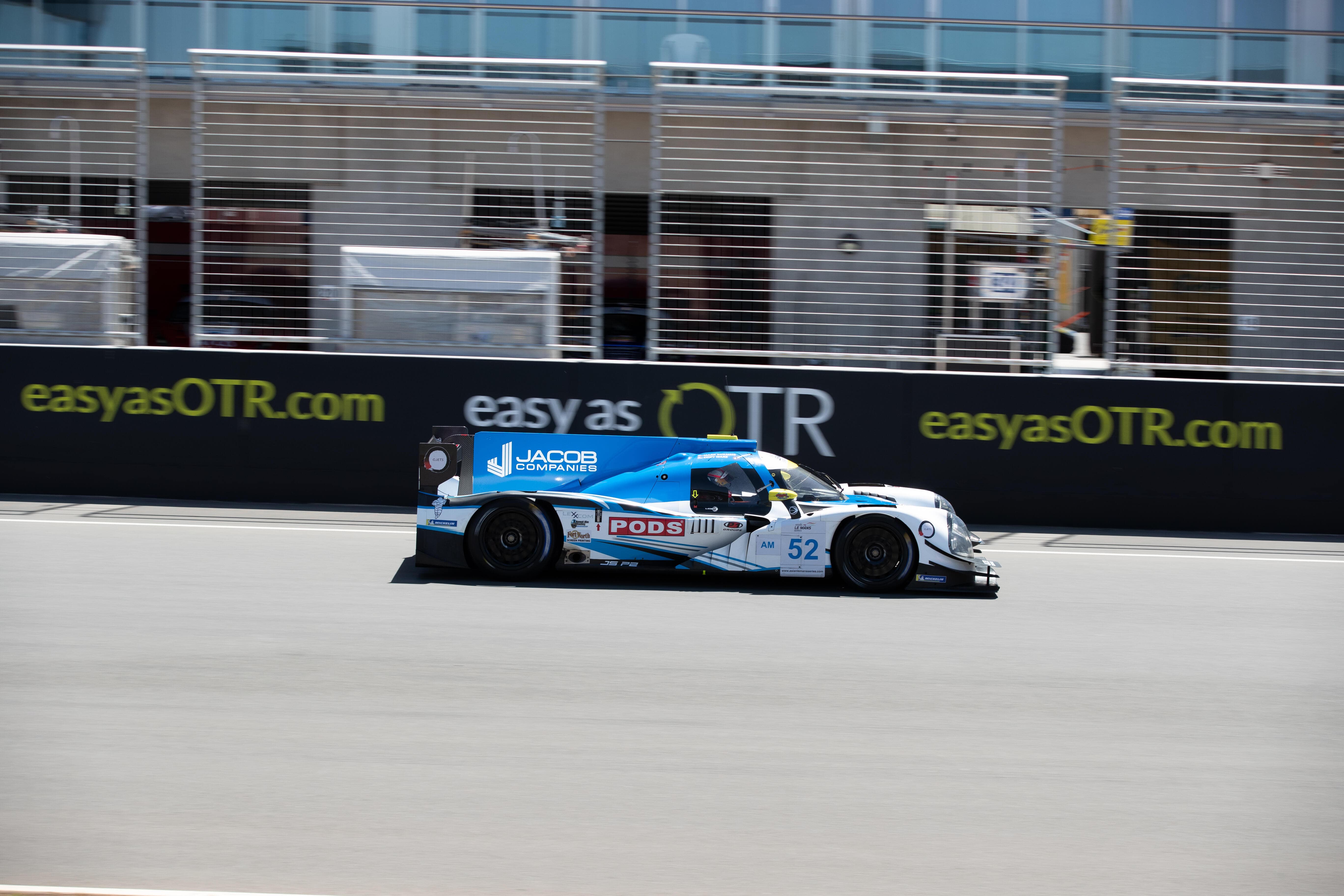 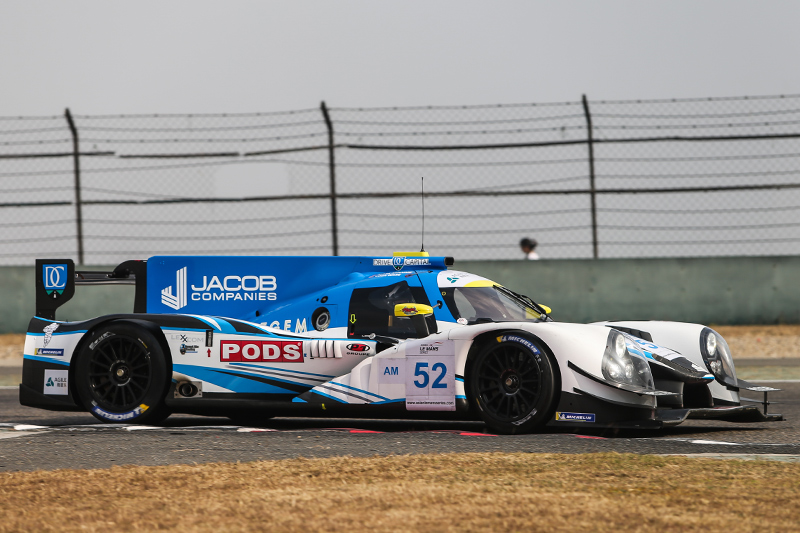 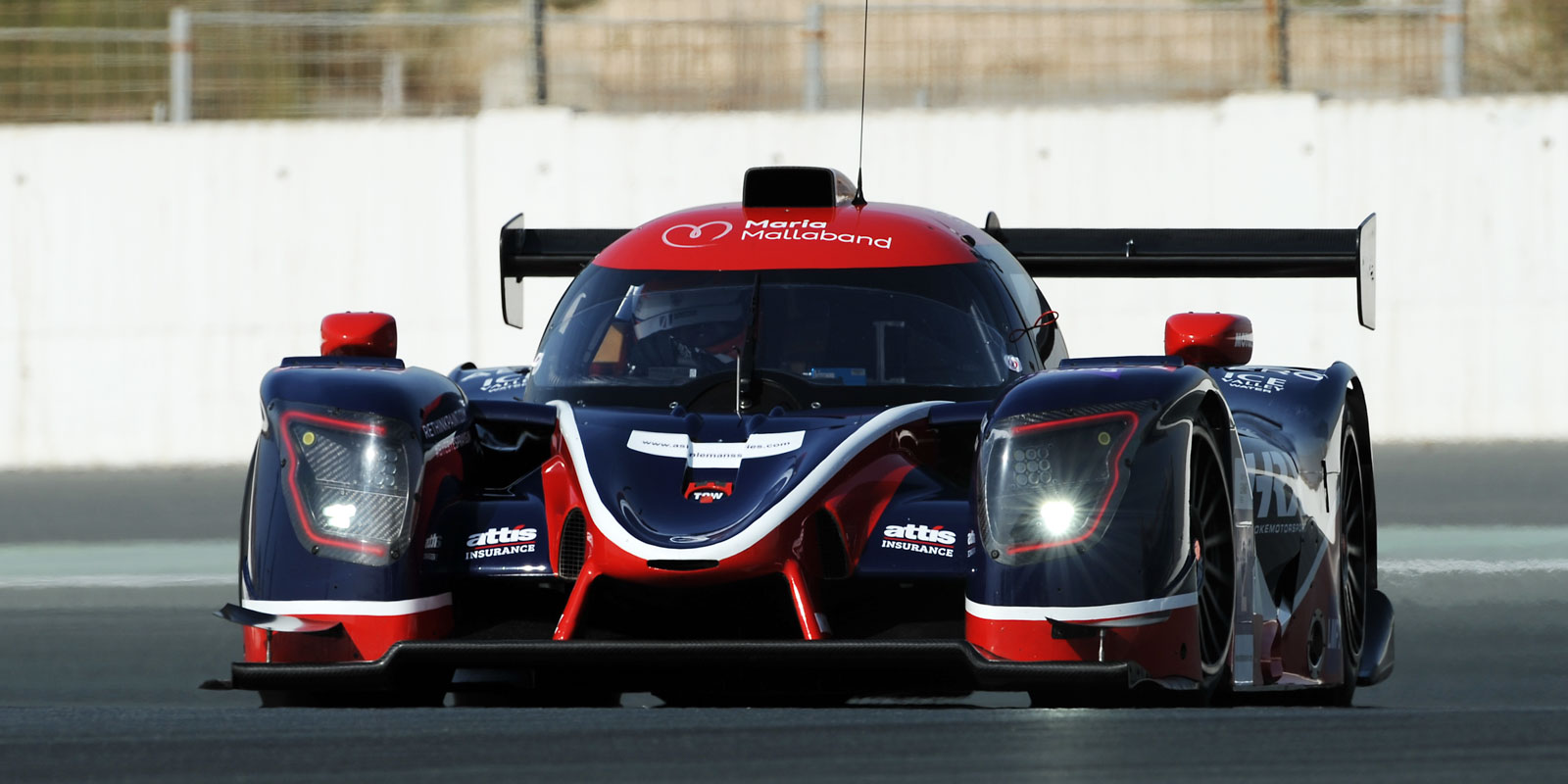 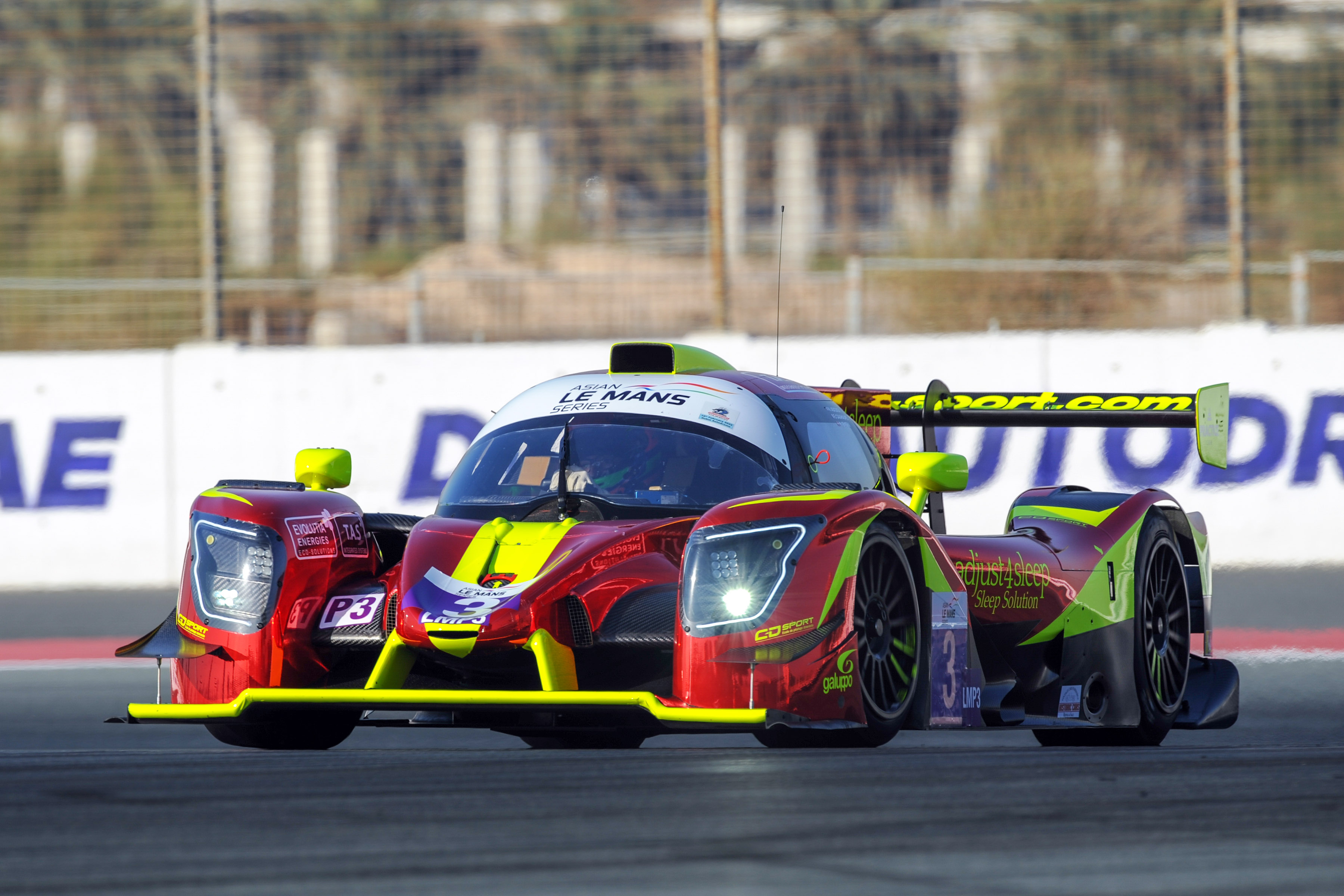 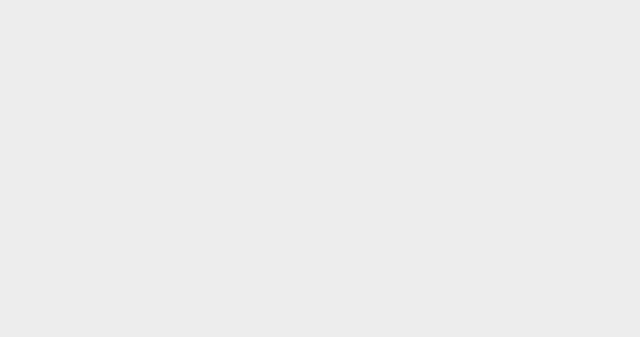 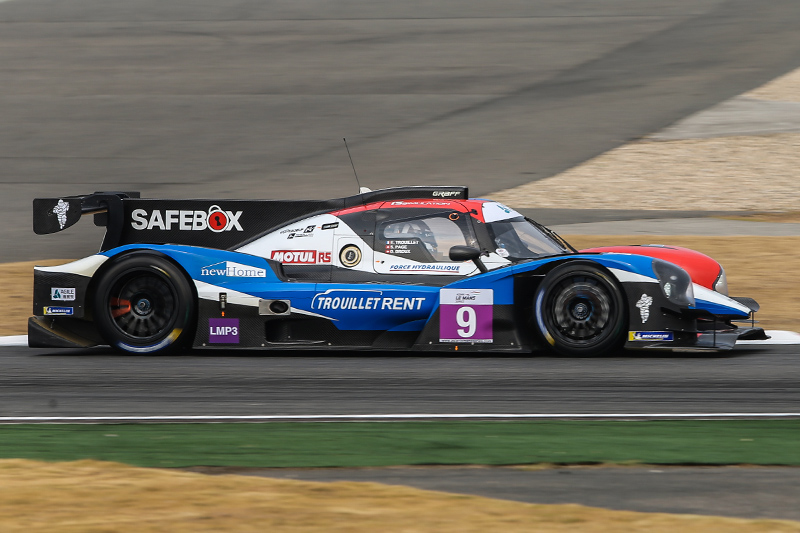 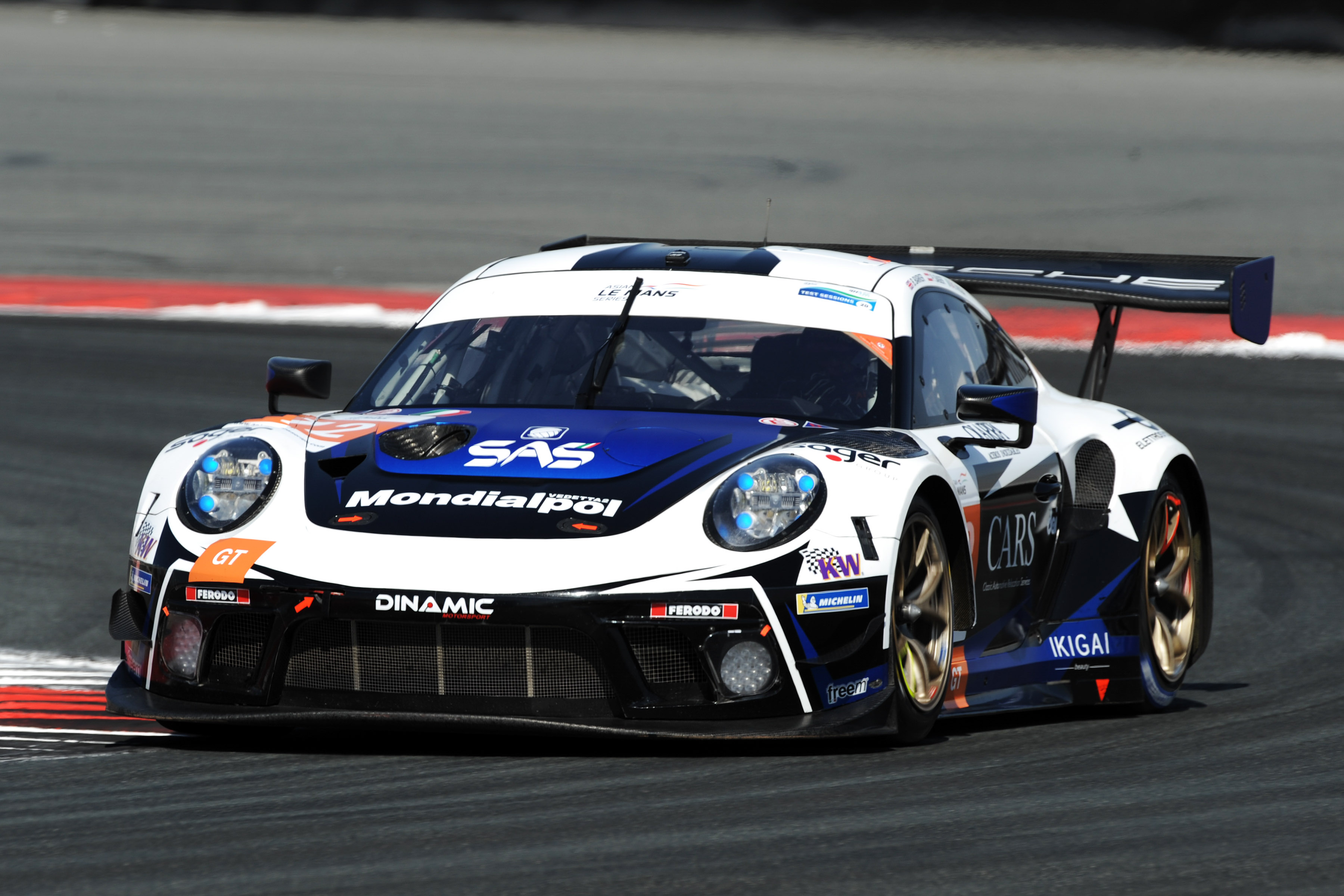 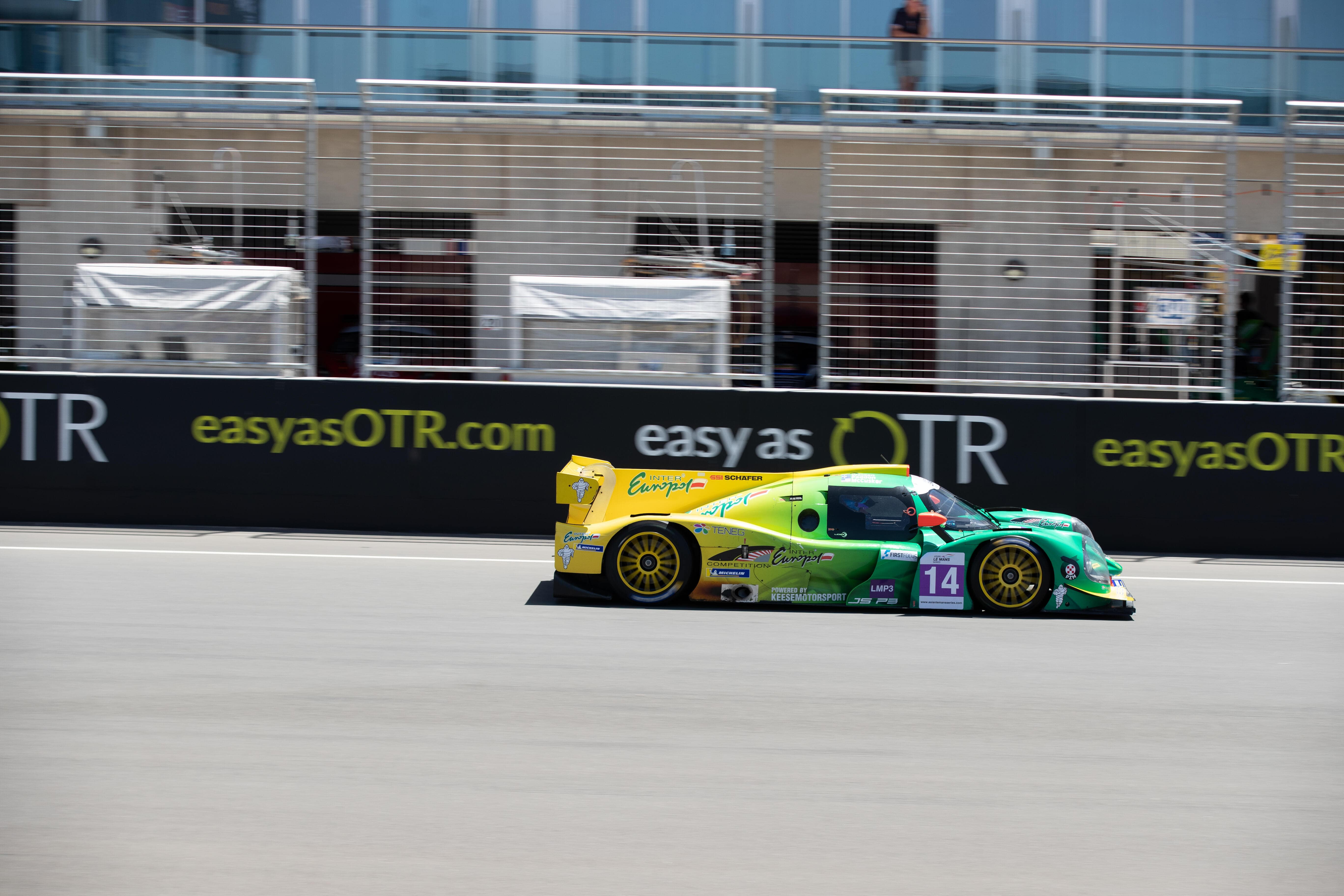 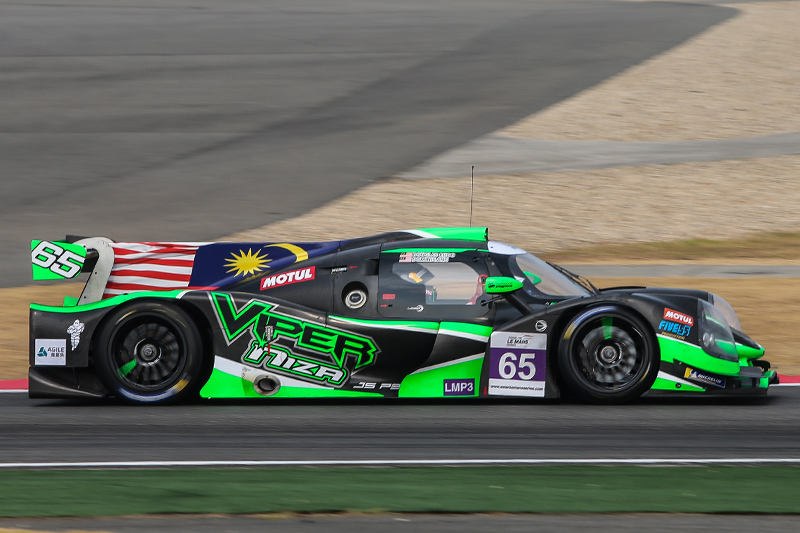 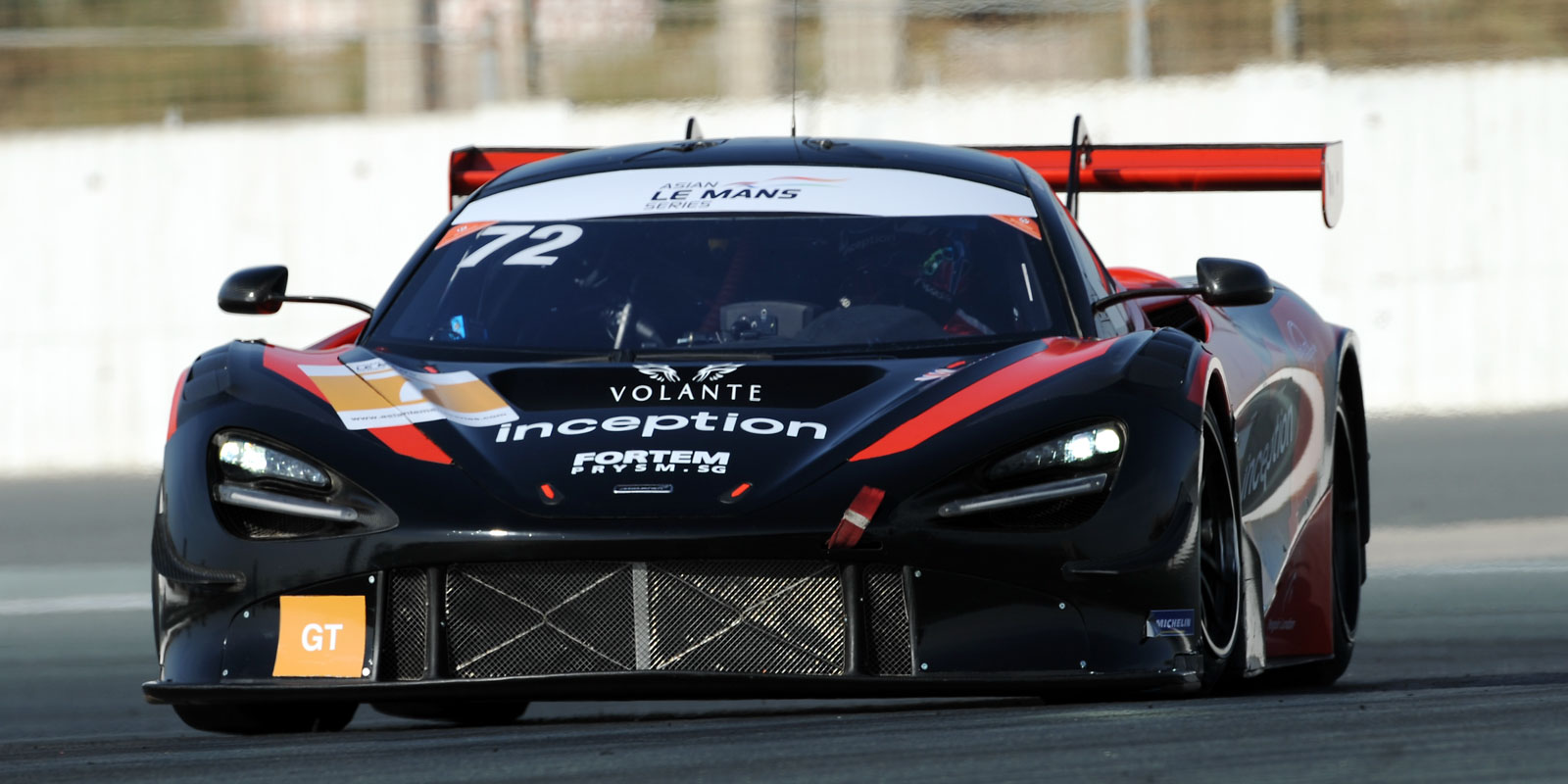 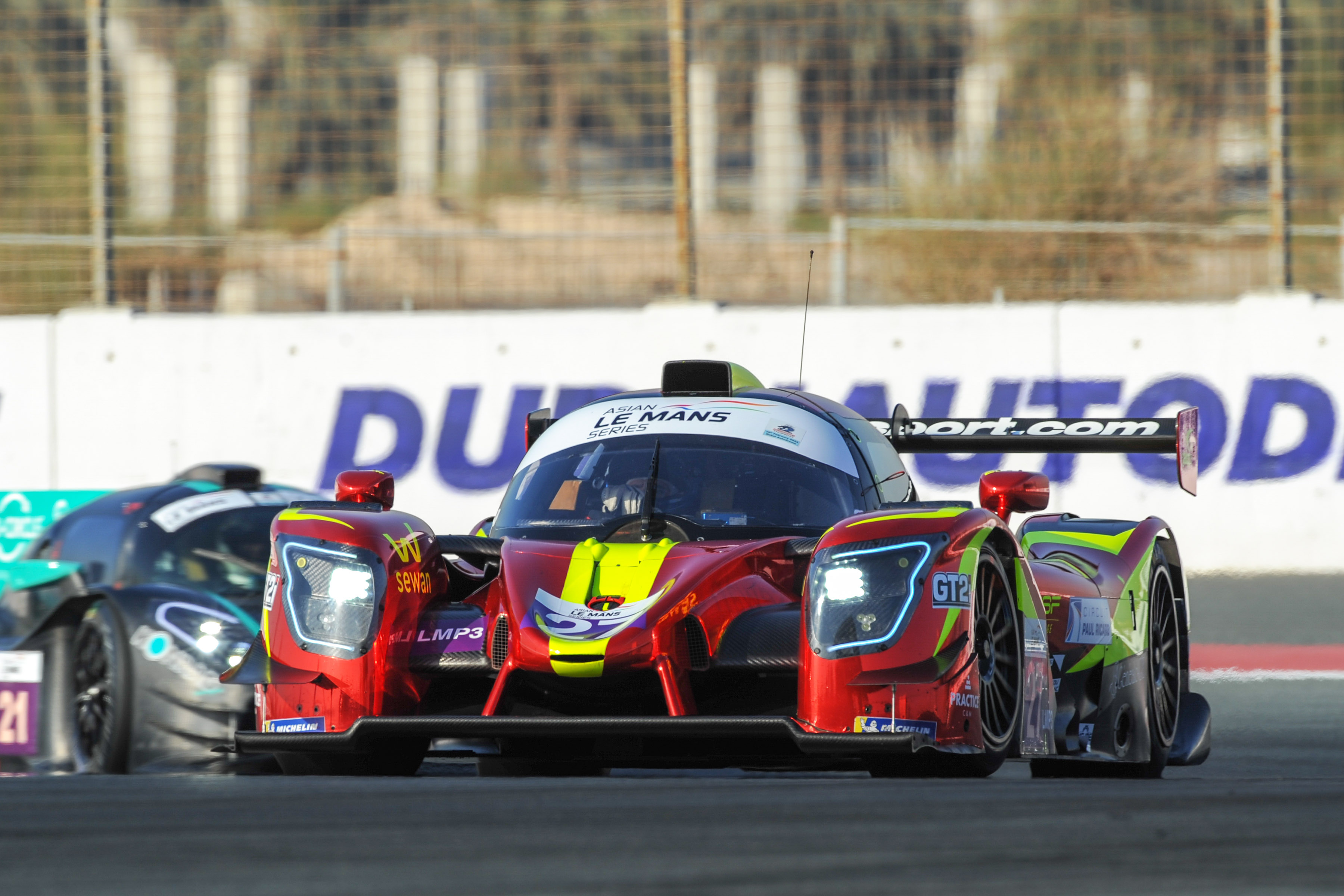 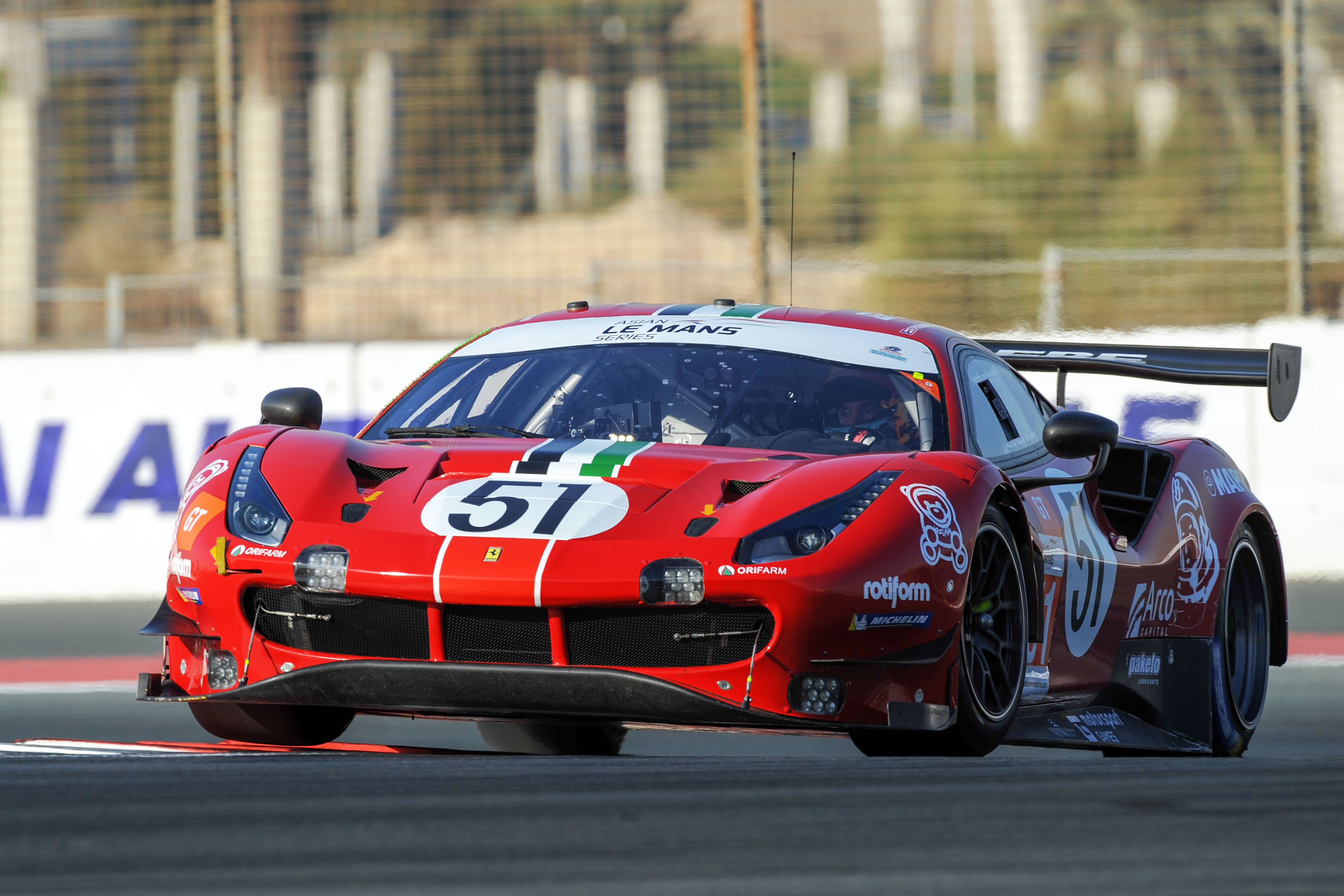 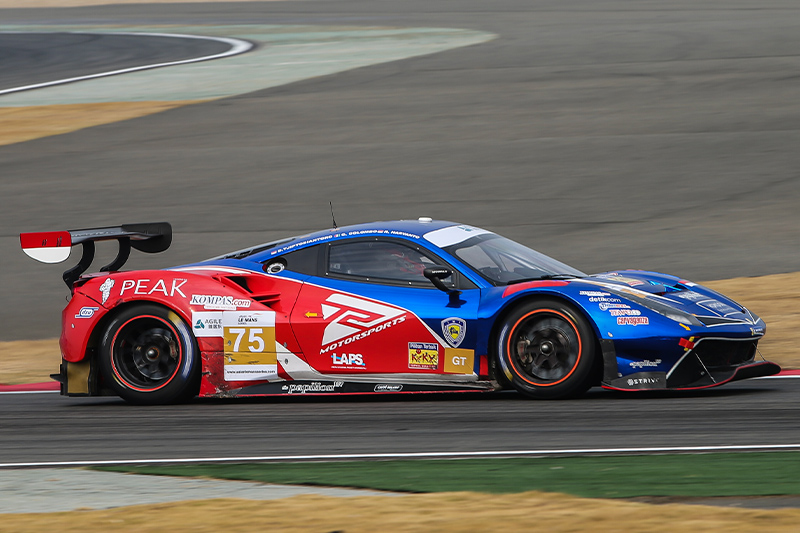 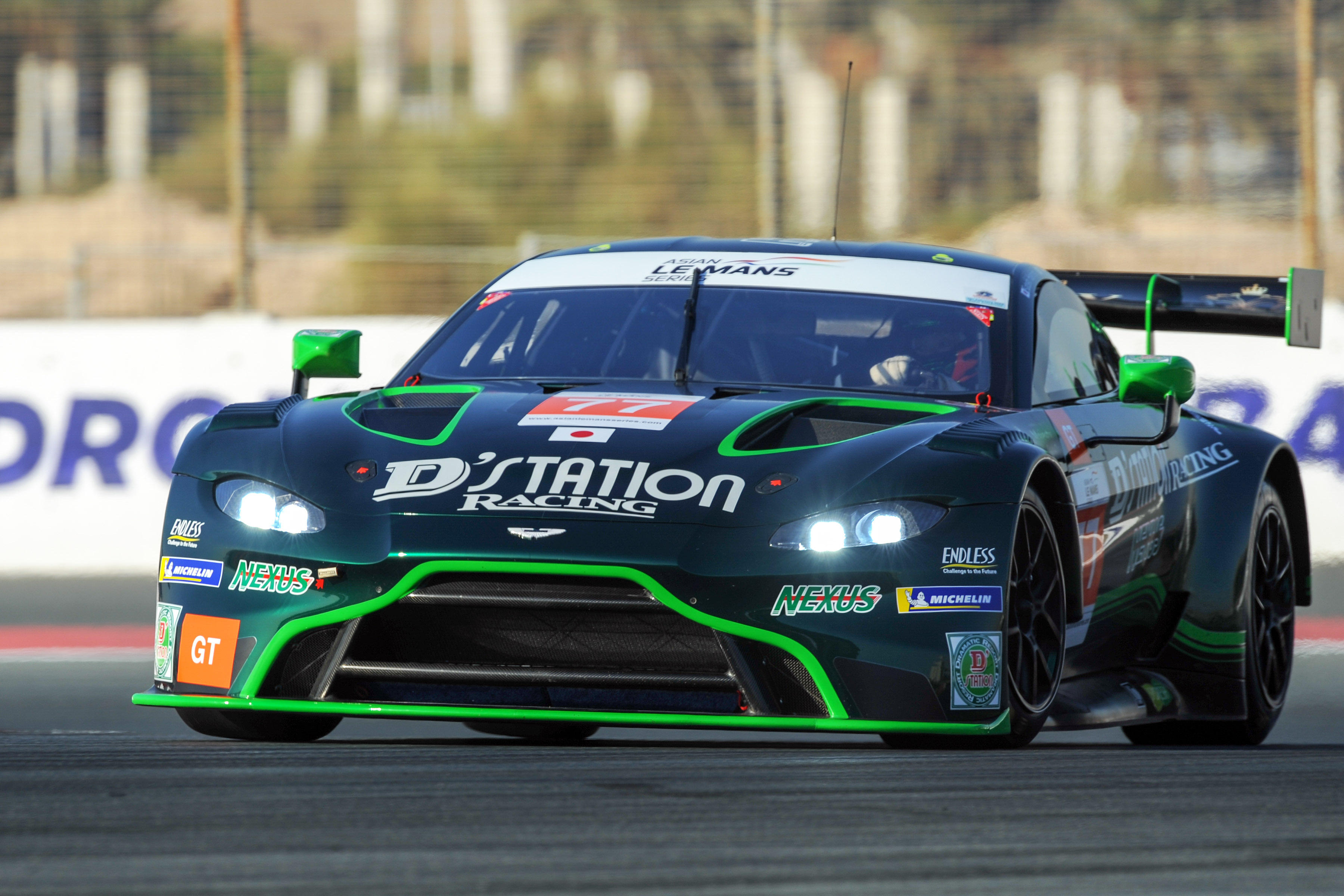 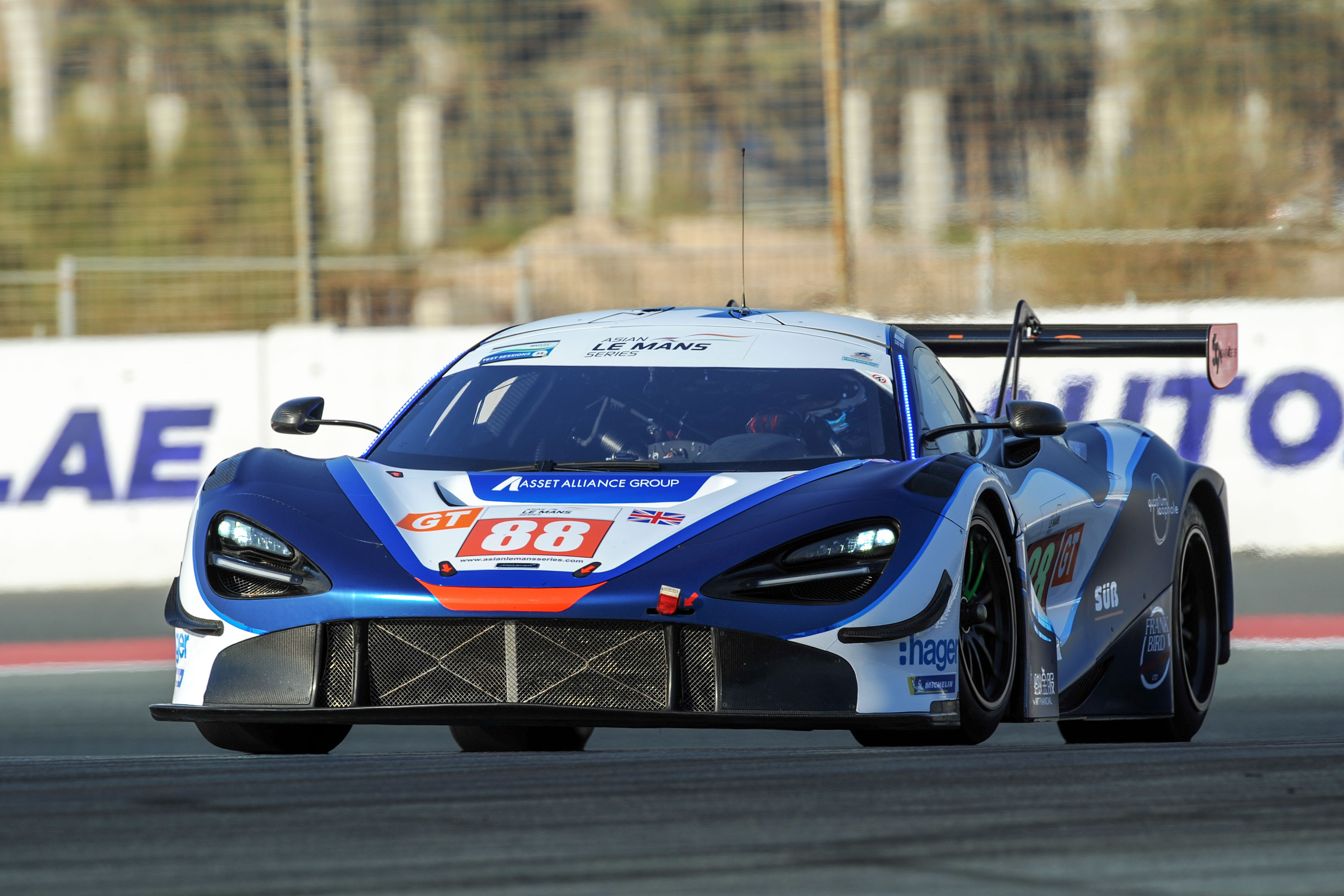